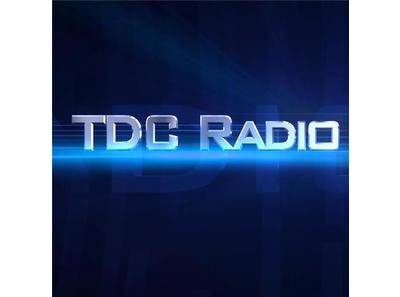 Open talk about this crazy world we live in1

"I have been commanded to fight
against people till they testify that there
is no god but Allah, and that Muhammad
is the messenger of Allah"
(Muslim 1:33)

This quote from the Quran is no different then what white supremacist Neo-Nazis have always done like Hitler's annihilation of the Jews. The annihilation of African-Americans in the days of slavery and in the 50's and 60's in the deep south of America, which still takes place today as many things are done in secrecy.

These things should not surprise us as they have always been since the first battle found in Genesis 14:1-24. Shinar, Ellasar and Elam became known later in scripture as being Babylon, which is now modern day Iraq.

Matthew24:
7 For nation shall rise against nation, and kingdom against kingdom:
9 Then shall they deliver you up to be afflicted, and shall kill you: and ye shall be hated of all nations for my name's sake.
10 And then shall many be offended, and shall betray one another, and shall hate one another.

I thought the massacre was against Muslims, not Christians. Did I hear the events wrong? It was confusing to hear because the place that the shootings happened was in Christchurch New Zealand. Making it sound like that is a church, but I guess Christchurch is a town in New Zealand.

Not_Now.Soon said:
I thought the massacre was against Muslims, not Christians. Did I hear the events wrong? It was confusing to hear because the place that the shootings happened was in Christchurch New Zealand. Making it sound like that is a church, but I guess Christchurch is a town in New Zealand.
Click to expand...

The town in New Zealand was called Christchurch and the massacre was against the Muslims inside their Mosque.

yes it was confusing! sorry

Has anyone here watched the original video the shooter had posted? I did, and was quite baffled at all the people in various Facebook groups who said they though it was fake. One scene that got to me was the girl lying down in the gutter yelling, "Help me! help me!" He then fired a few more rounds into her blowing the top of her skull off and part of her brains which you could see flying. it was certainly not fake. There are edited versions going around which cut out much of the blood and gore, but I was able to download the original pretty quick, as well as the shooter's 72 page manifesto. I read through about 50 pages of it until getting bored. Maybe sometime i'll finish reading the whole thing.
You must log in or register to reply here.
Share:
Facebook Twitter Reddit Pinterest Tumblr WhatsApp Email Link