The Dance: Couples and Communication

When I work with couples, I tell them this at the beginning . . . I do not have a magic wand. I cannot fix you. I don't even know if there's anything wrong with you in the first place. But I am here to help you facilitate communication. Let me give you an example . . .

John does not like to talk, especially about his feelings. Sarah is very curious and wants to know everything that John is thinking. So she asks questions and quizzes him. When he doesn't answer she feels rejected. So she raises her voice and says, “What's wrong with you?” Now John is angry and he says. “You're what's wrong with me.”

Sarah doesn't understand this, so the accusations of go flying back and forth. Everybody changes roles, now and then, from Prosecutor, Victim, to Rescuer. Eventually, one of the two gets tired of the argument and says, “OK, you are right. Just leave me alone. The other person still feels rejected so they say, “No way.”

Eventually, a Rescuer appears when one person tries to calm the other person down and says nice things just to end the argument. They may means them, or they may not, but mostly they just want to shut things down.

After I tell my clients this, I pause for a moment and then go to explain that arguments exist to teach you something about your spouse. If John had been able to communicate that he really had a hard time talking about the feelings, then maybe Sara would have been more sympathetic and let the whole thing go until they could talk quietly. Or she could just respect his privacy.

My husband Frank and I danced like this for a long time. We would argue. I would yell at him and then go to my “time-out chair.” Finally, after awhile, I would apologize and he would give me a hug and tell me he hoped I felt better soon. When he was wrong he apologized.

Two years ago, Frank got diagnosed with cancer. We made peace and stopped dancing. I knew I was going to lose him and I was heartbroken. At the end, we slept side by side with are arms around each other.

Communication makes for a happier marriage. But it is easier said than done. There are some lovely book about communication. You Just Don’t Understand, by Deborah Tannen, and Men are from Mars: Women are from Venus, by John Grey. Christians will enjoy Communication in Marriage: How to Communicate with Your Spouse Without Fighting by Marcus and Ashley Kusi.

This blog does not have solutions. You can find them in the many books out there—books they did not have when I got married. The important thing is that you want to learn to communicate with your spouse and recognize that it will be different than how you communicate with others.


Watch out for getting addicted to arguing which is the antithesis of communication. Couples can get in a rut this way because arguing, and all the drama that goes with it, is a distraction from underlying issues like anxiety and depression. Once you are willing to learn how to communicate the Holy Spirit will guide. you. Just listen to her. 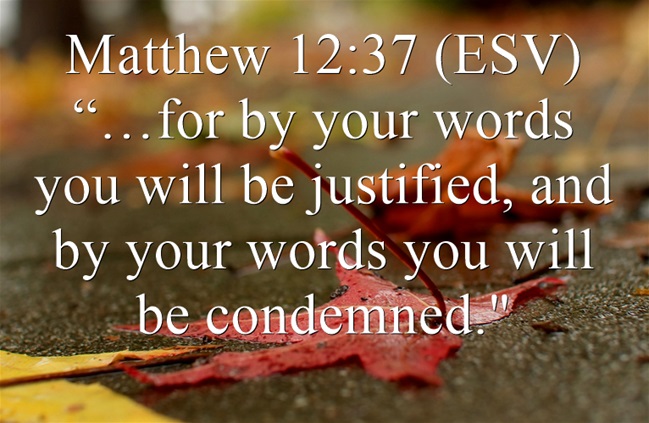