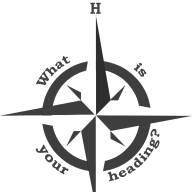 Member
Shepherd of the Knotical kid-farm · From West Texas