They should do a survey and ask people during lockdown in the name of public health and safety how much alcohol or cigarettes they consumed.
K

Could I just go and get myself some fresh fruit and vegetables from the local store during lockdown in the name of health, no, but I could purchase a huge carton of beer and a pack of cigarettes legally without question. But hey, I shouldn't go out because people care so much about my health they don't want me getting sick.
K

You know its crooked and immoral when fully vacinated Parents who were completely traumatised were not even allowed to enter a state within there own country to just go and pick up there dead child and take them home. That's more than crooked. Not even on compassionate grounds.
K

Its actually disturbing. I could not even imagine what they were going through. Even fully submitted and were fully jabbed and still not allowed to just enter another state and get there child and go home. Its just beyond words. All those power trippers thinking they being heros saving peoples lives and looking after everyone, who is the best power tripper at saving the people from the virus so they can be praised for there good works.
K

The Lord told me to give back double so I give back tripple.
K

I think Jesus was banned and cencored in the name of safety. He was seen as a trouble maker even he done nothing wrong. I mean he didn't stay home in lockdown and went out picking grain in the fields , with his friends because they was hungry and was condemned for it , kind of like my buddy just going out to catch a fish to feed him and his child and someone threatened to report him to authorities for breaking lockdown rules.
K

Always labelled a problem or trouble maker when just caring about others.

I mean there is a homeless women been living in he car for months I asked if she's ok and she said yes, but she seems to be sleeping alot and doesn't look very healthy so I call the police and let them know and I get treated like I'm a trouble maker for caring about someones wellbeing , like why ring us they doing anything wrong. Of course not I just thought as public servants they might care about peoples welfare rather than sitting on the side of the road trying to gather revenue. Maybe just go see them and check and ask if there is anything they can do or offer some services they know of or something I don't know. Anyhow just told them if they not interested I will find someone who cares about people in society and just hung up on them.
C

Welcome to the post modern world where the only thing that matters is getting what you want by any means necessary. Our government here is thoroughly corrupted by these sort. They even installed a mentally failing old man and an immature (angry at who knows what) loose woman in our White House so that they can blame everything they are destroying on these two bungling corrupticians. Here in America, we don't even know who is actually running things. They are hidden behind the two aforementioned figureheads.
K

Oh and the story about my buddy fishing was at the beginning of the first lockdown where everything was such a complete mess and mind screw no one even knew the rules or what's going on because there was no clarity and clear definition of what was and was not allowed. Everyone expected to just change there daily lives in a single day and know what's going on, completely confusing for everyone. It was definitely the biggest mind screw I have ever been through.
K

It must be like 3 years now screwing with peoples minds. Still going on consistently changing rules. 2 weeks to flatten the curve. Yea right.
K

I like telling lockdown stories. Once I was driving home from work, I mean why everyone else stayed home I had no option but work because I was casual so didn't get any paid time off and need to pay bills and tax. So I pulled pulled over and asked where I'm going, and I said home, and they said ok. That's was it. Didn't care if I had a licence or was drunk, just ask me where I'm going. I mean I'm honest O was tired and going home but how many people said they were going home and going someone where else. I just didn't see any logic in it.

And I went to get gas and was told I was not allowed gas unless I give my personal details, I mean, there was a sign in list for anyone to see that people there names, address, an phone number on. That's not really good for peoples safety exposing there name, address, and phone number for anyone who walked in. That was before the failed tracing app come in.
K

I could just never understand lockdown logic. I know officers are doing there job and what they told and respect to the police for there service , but checkpoints just to ask people if they are going home, not a breath test or licence check, just a go home check. What did it achieve. I don't know.
K

Talking about the can't get gas unless give personal details. There was story where some lady went to a shop and suddenly got creeped out with a friend request on FB from the perso who worked in the shop. That's enough to creep anyone out.
K

Must have been really creepy knowing someone used your personal details to find you, and they know your name, phone, and address. What does someone do when they are forced to hand over there personal details or are refused service anywhere they go. That's not good in the name of public safety.
K

Oh, I thought it was to protect the most vulnerable.

Victoria. Must be under Dictator Dan. No booster no job. 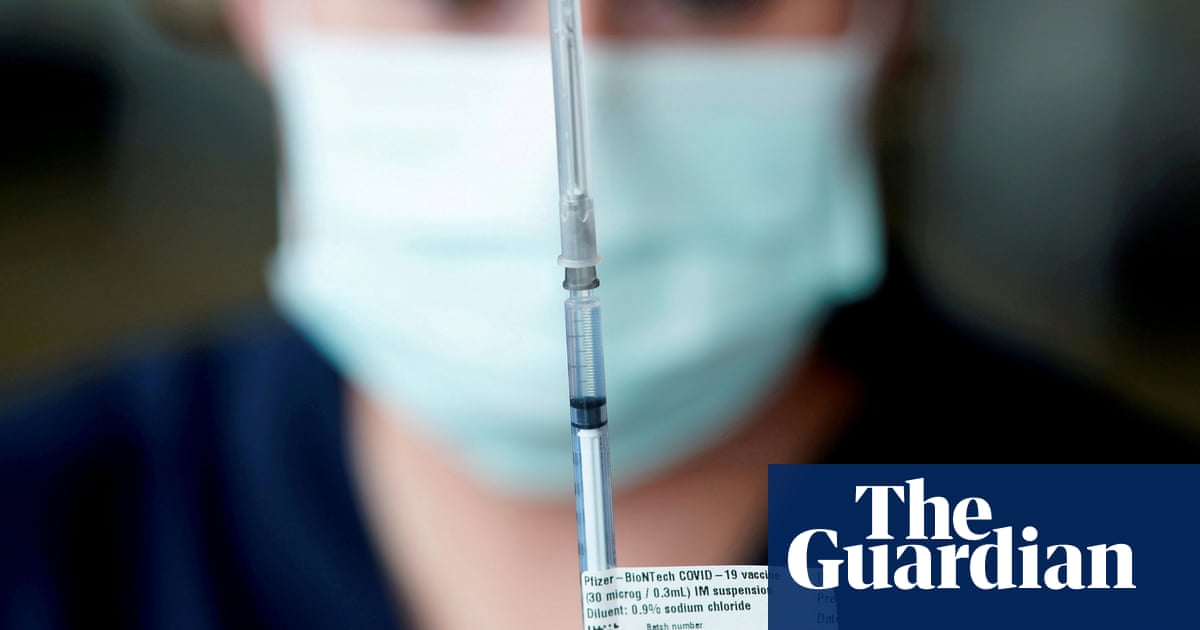 The Mayor seems to think it's her city. Hey team over here bad behaviour.

I don't know what's more crooked anymore. Forcing a woman to wear a hijab if she wants to go out in public in the name of safety , or, forcing a teacher to have a substance inserted into there body or they cannot go to work in the name of safety.
You must log in or register to reply here.
Share:
Facebook Twitter Reddit Pinterest Tumblr WhatsApp Email Share Link
Menu
Log in
Register
Install the app
Top